MERCY OF THE MOON

(Book One of the Rhythm of the Moon Series) 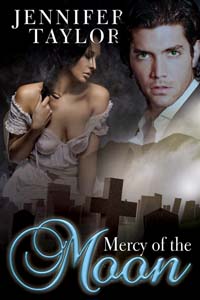 “Strange things are happening in King’s Harbour. Midwife Maggie Wilson vows to find the person who almost murdered her sister. When her sister’s behavior ignites old superstitions, the townspeople threaten to send her to an asylum. Maggie turns to handsome Ian for help in a town where everybody is against her.

Apothecary Ian Pierce wants nothing more than to feel whole, as he does when he is near the beautiful midwife, singing to her soul with his music. Only then can he forget the horrors from his past when false accusations sent him to Bedlam.

When they unearth the deeds of a sinister killer, Ian’s most daunting battle will be to safeguard his sanity . . . and win Maggie’s heart.”

HEARTBEAT OF THE MOON 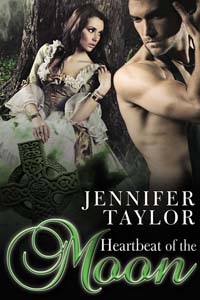 “Superstition sails into King’s Harbour with tales of winged monsters rising from the dead. Midwife Maggie and husband Ian fight for reason and logic when a friend’s nephew disappears from the grave, and the friend’s behavior becomes more animal than man.

As forces and bizarre events around the two lovers threaten their happiness, Maggie faces challenges from her expectant mothers and struggles to understand Ian’s troubling behavior. Ian endeavors to cure his mind’s affliction but fears the slide into insanity may be fatal.

As terror and suspicion grow, will Maggie and Ian have to make the ultimate sacrifice to keep their love-and each other-alive?”

Echoes of the Moon